Beauty Makeup Artist, Robin Siegel, has worked on some of the best known faces in Hollywood including Jennifer Aniston, Chrissy Metz, Felicity Huffman and Ashley Judd. Robin’s desire and talent to bring beauty into focus, have made her a favorite among those who want to present the best version of themselves.

Early in her career Robin worked on numerous music videos and independent films, before moving into television – most notably as Department Head of Makeup for nine seasons on the television show, FRIENDS.

Robin’s beautiful Makeup Artistry is requested for Red Carpet Events and Advertising campaigns as well as Television and Feature Films. Her work has been seen on the covers and pages of British Elle, Marie Claire and Vanity Fair, to name a few. Further demonstrating her flexibility as an artist and skill as a speaker, Robin has presented seasonal looks for Clinique, Cargo Cosmetics and Dr Hauschka at a series of Press Events.

A genuine artist and professional, Robin’s work is admired by peers and praised by clients. With her inherent gift, her experience is tremendous, her artistic ability profound, her passion infinite. Simply put, Robin Siegel knows beauty.

"I love using makeup to bring your features into focus and reveal the beauty you already are.” 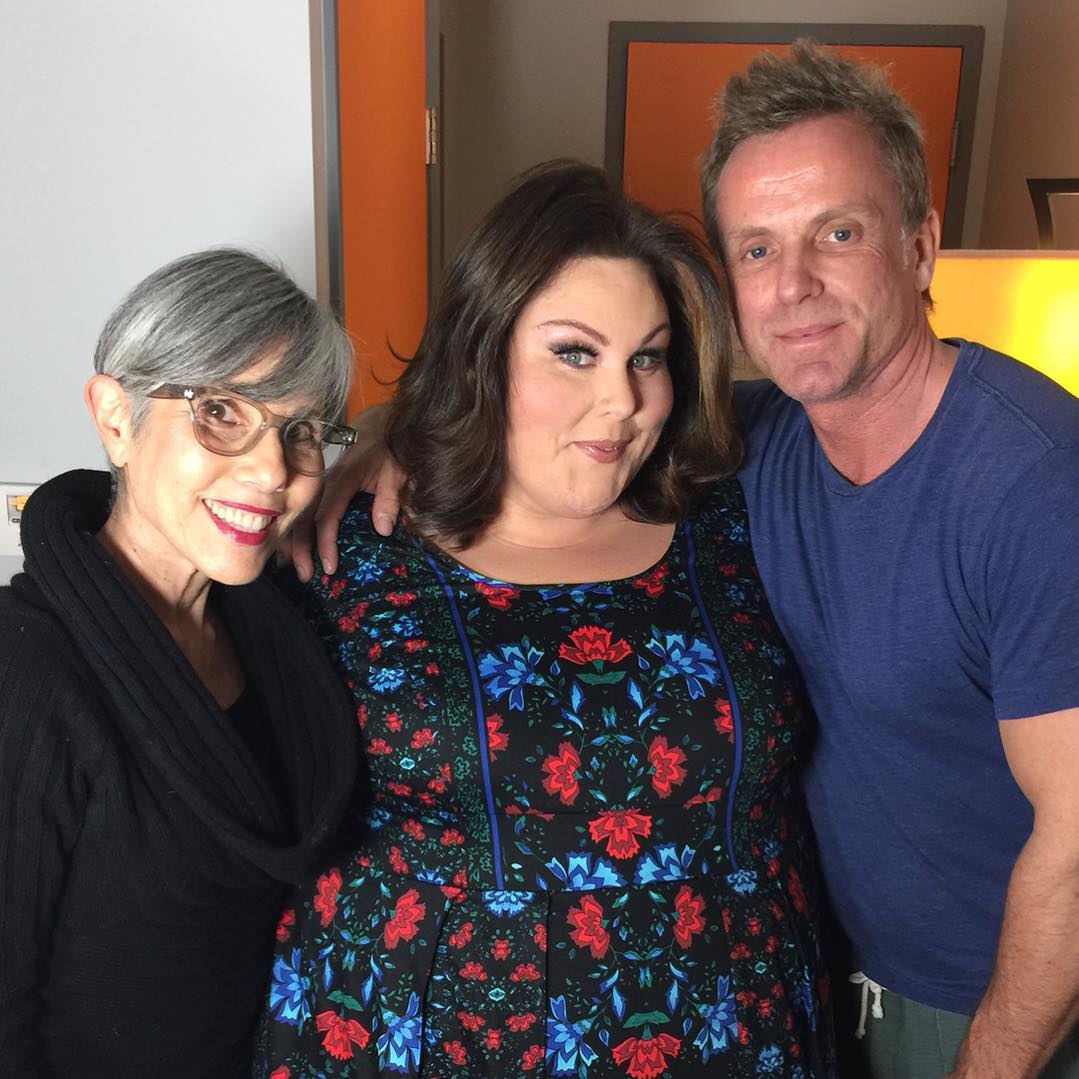 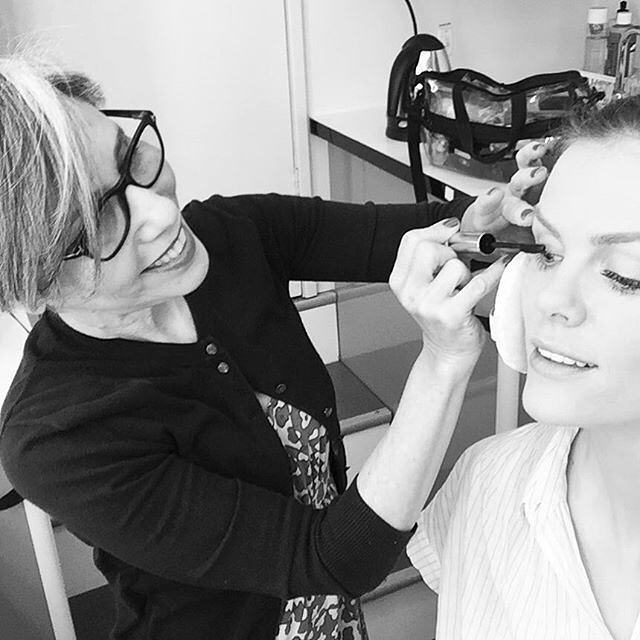 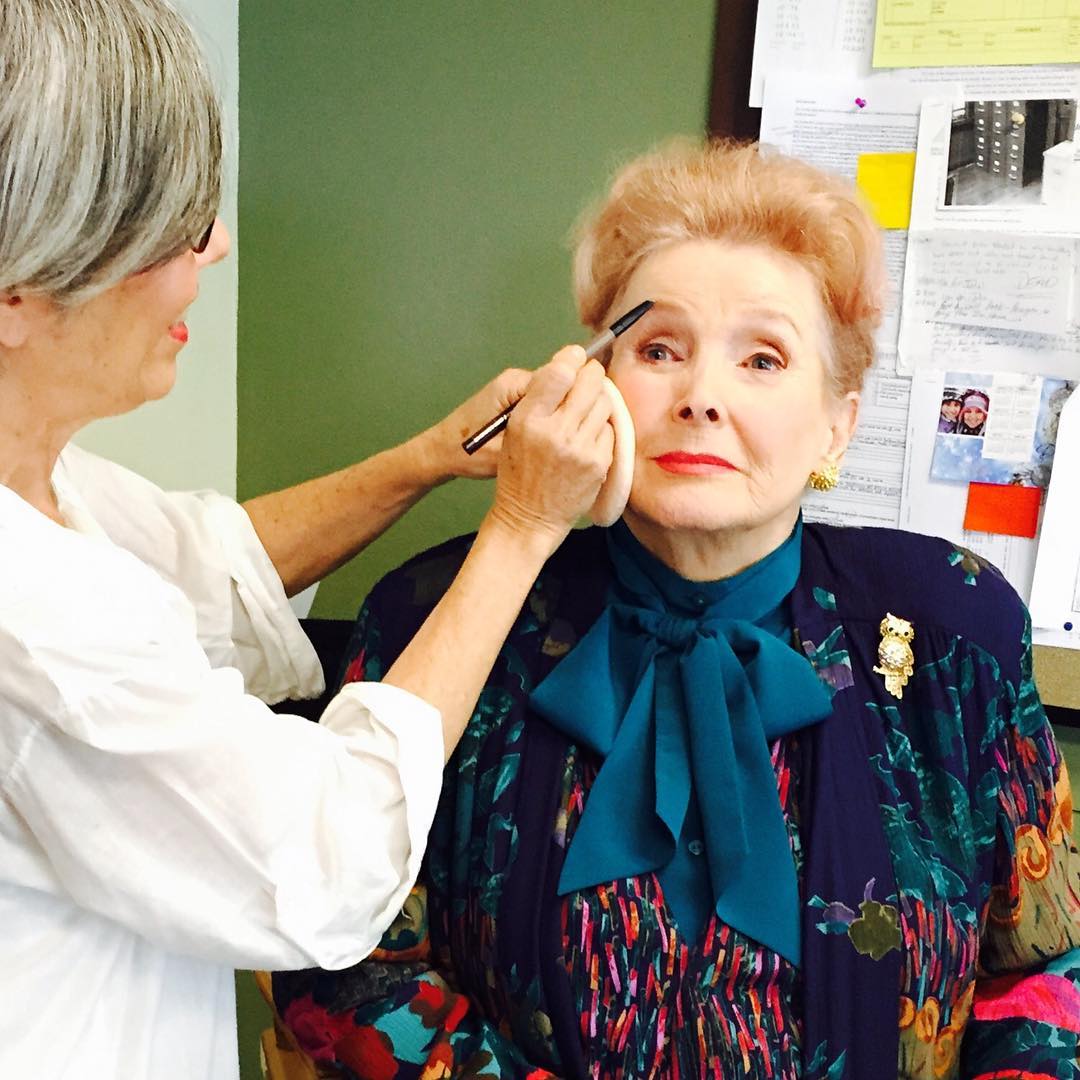 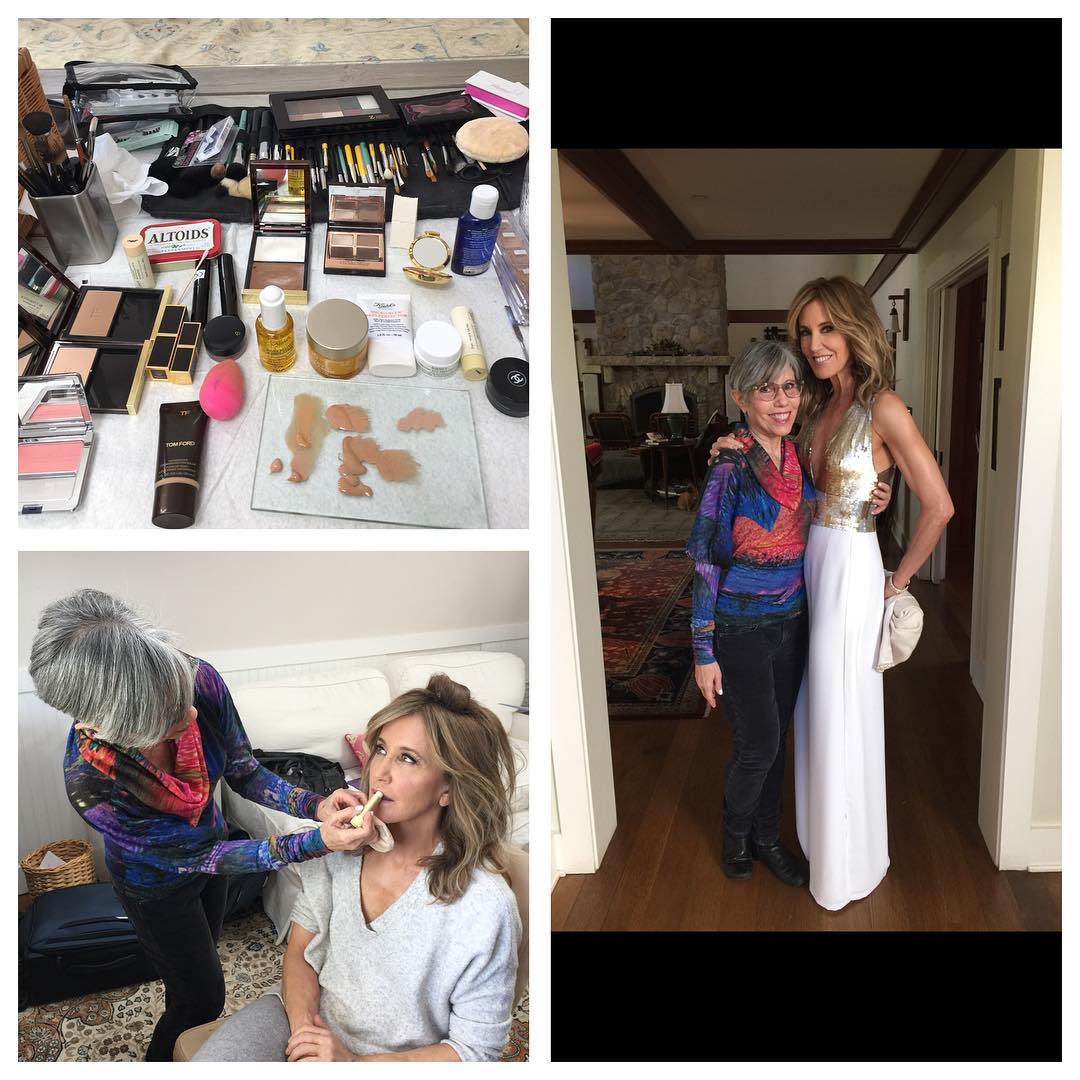 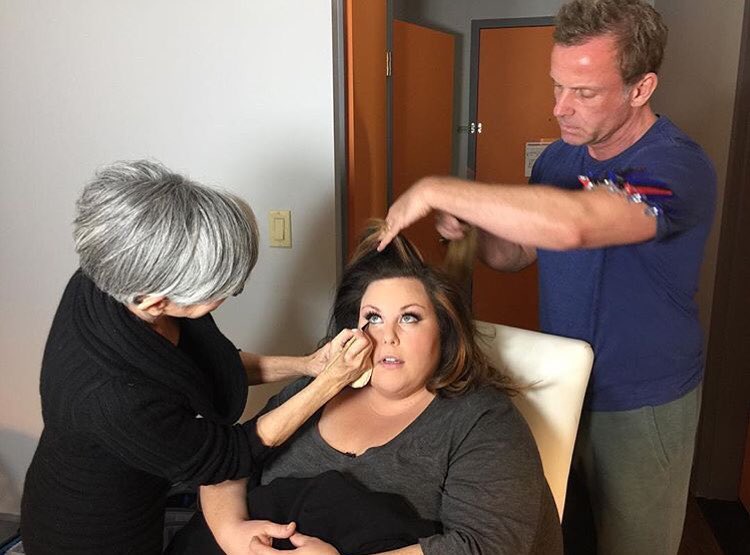 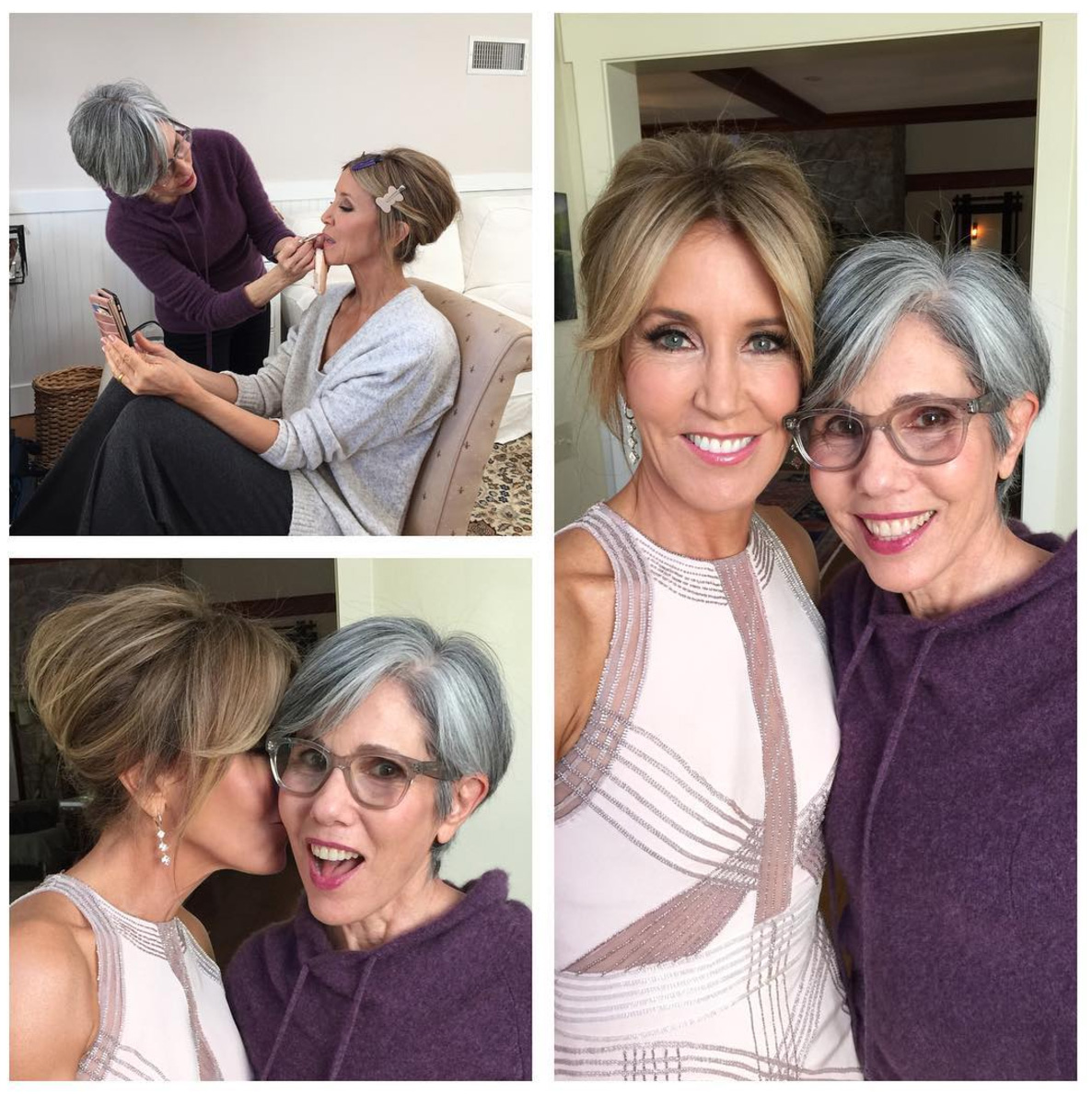 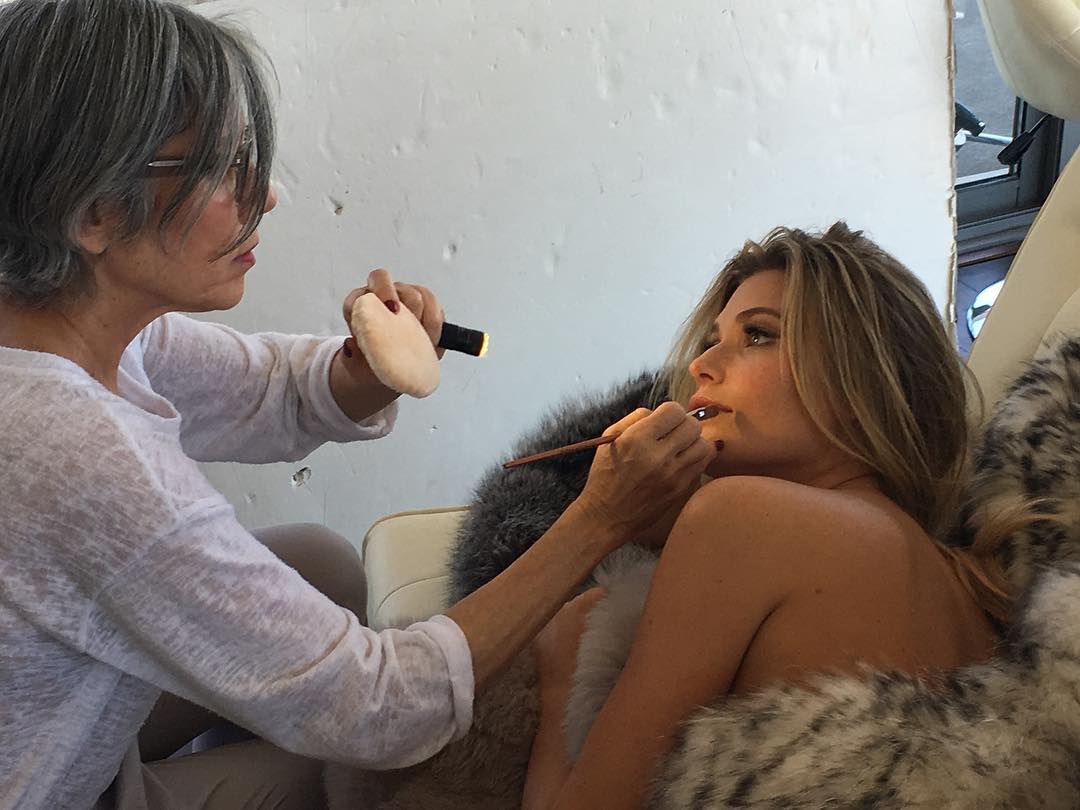